A Tribute to Norm

If you knew Norm, you heard his stories, probably numerous times.  The one about him being born on the boat when his parents emigrated from Italy—but he was actually born in Greenville, Pennsylvania in 1934.  There were tales of his “misspent youth,” including bringing home hundreds of dollars to his mother after hustling people at the pool hall, and explaining that he would not be taking that job at the post office paying $1.50 an hour that she wanted him to get. And how after telling the Nuns at his high school he wouldn’t go to college unless he could go to Notre Dame, they filled out his application, sent it in, and he indeed, got into Notre Dame.

After graduating from college in 1956 with a Bachelor’s in Civil Engineering, Norm spent two years with the Army on a top secret assignment that was so secret, on the first day he was lost in the Pentagon as no one knew where he was supposed to be.

In June 1957, he married Jan Eisler and after his time in the Army, moved to Ohio to work with a well-known developer building shopping plazas and malls.  Norm moved his growing family up to Buffalo in 1964 to get into the commercial development business with friends, Al Stangel and Bob Mariacher.

He left that partnership in 1965 to start his own engineering and architecture firm with partners, Al Weber and James Renaldo, Weber, DiDonato & Renaldo.  Over the years, the other partners left the business and Norm continued on his own as DiDonato Associates.  His son John DiDonato, who joined the company in 1985 while attending UB, and long-time employee, Greg Hewitt, became partners in 1989.

Norm was a registered Professional Engineer in New York and Ohio. 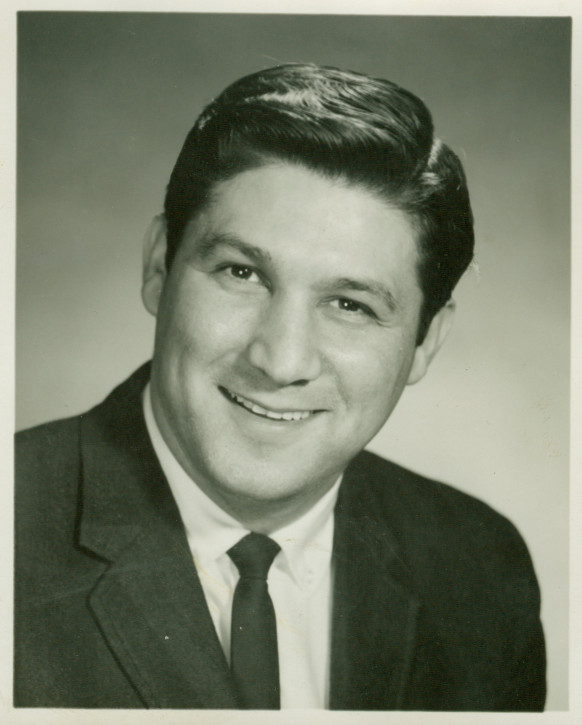 DiDonato Associates, along with its previous versions, was responsible for the design of several building and infrastructure projects throughout Buffalo and Western New York. Projects included:

More recent projects that Norm had worked on include:

In his later years, even as he was winding down his involvement in daily project work, Norm loved coming to the office and keeping up-to-date on proposals and projects being worked on.  Making his rounds and chatting with the employees was one of his favorite things to do.  He was a regular for lunch at Bijou with John and Greg, and enjoyed attending industry events, especially golf outings.

He was extremely proud of his beautiful backyard and garden, where he planted dozens of flowers and greenery.  He spent many evenings on the deck communing with nature, and feeding “Little Norman” his “pet” chipmunk that visited him often.  He also took great pleasure in driving his Corvette around in the warmer weather.

Norm’s legacy can be found in his beautiful family—wife, Jan; daughters, Toni and Jody; and son John,   along with 8 grandchildren and 4 great-grandchildren; his brothers, Joseph (deceased) and Robert; and several nieces and nephews.

But it also can be found on Main Street in Buffalo, with his work family, who will greatly miss their Founder and Leader, and in the buildings and roadways in Western New York in which he had a major part in designing and building. 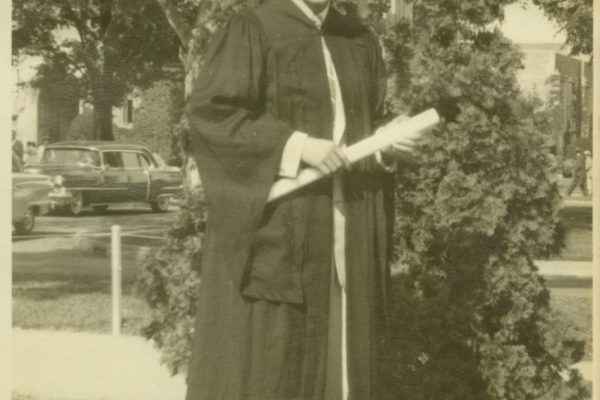 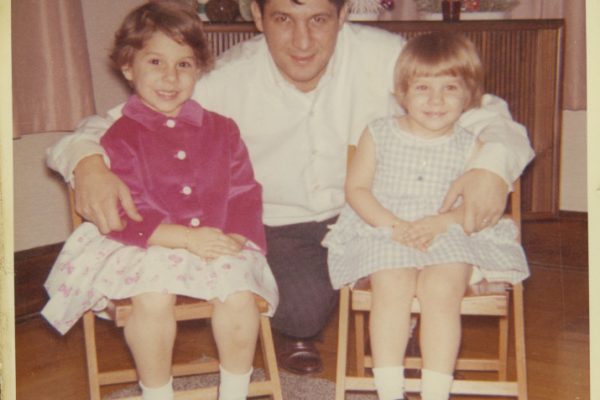 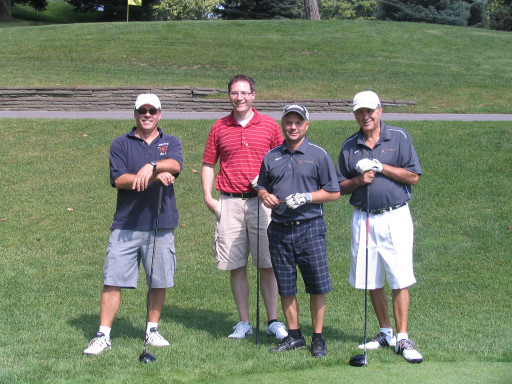 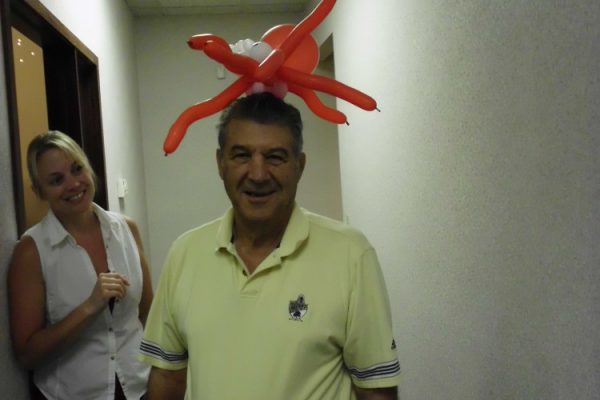 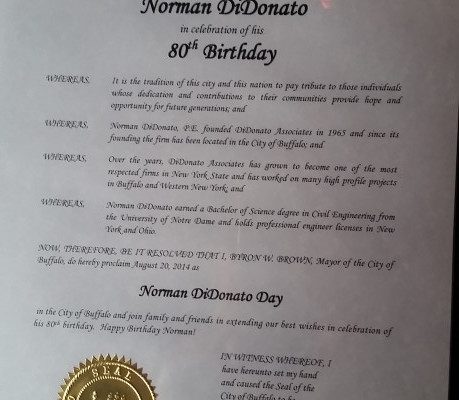 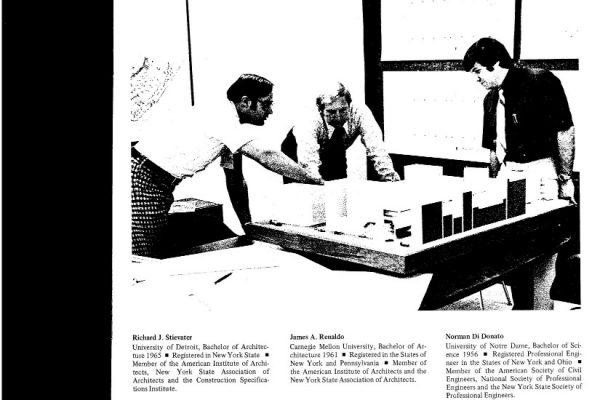 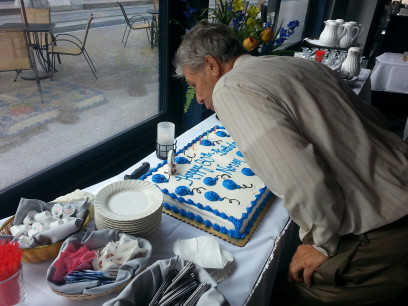 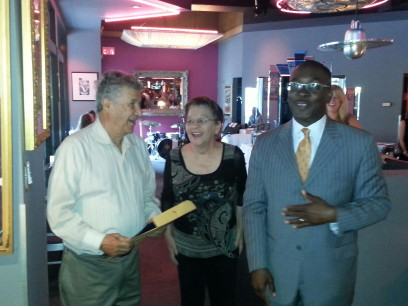 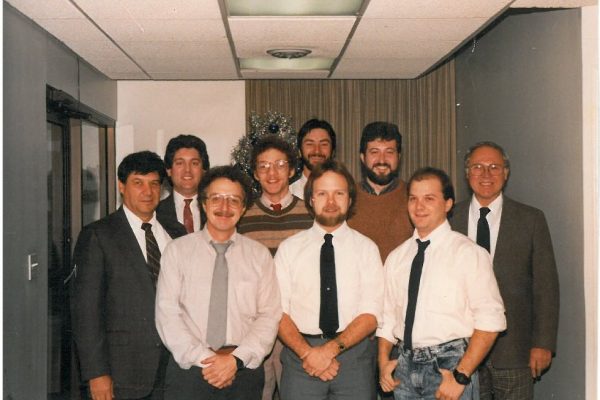 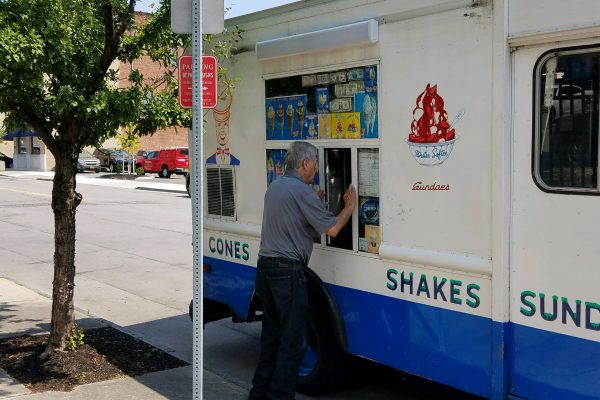 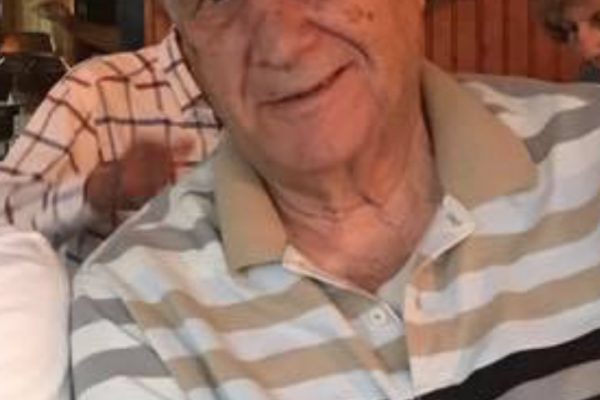 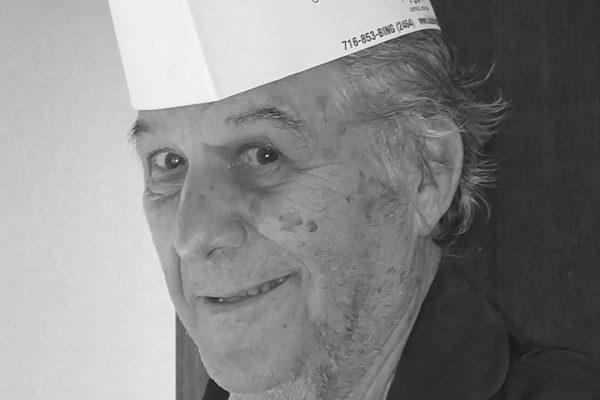 © 2023 DiDonato Associates
Engineering and Architecture, P.C.
All Rights Reserved. Privacy Policy
Web Design in Buffalo by Abbey Mecca & Co.
Close Menu
We use cookies on our website to give you the most relevant experience by remembering your preferences and repeat visits. By clicking “Accept”, you consent to the use of ALL the cookies.
Cookie settingsACCEPT
Manage consent

This website uses cookies to improve your experience while you navigate through the website. Out of these, the cookies that are categorized as necessary are stored on your browser as they are essential for the working of basic functionalities of the website. We also use third-party cookies that help us analyze and understand how you use this website. These cookies will be stored in your browser only with your consent. You also have the option to opt-out of these cookies. But opting out of some of these cookies may affect your browsing experience.
Necessary Always Enabled
Necessary cookies are absolutely essential for the website to function properly. These cookies ensure basic functionalities and security features of the website, anonymously.
Functional
Functional cookies help to perform certain functionalities like sharing the content of the website on social media platforms, collect feedbacks, and other third-party features.
Performance
Performance cookies are used to understand and analyze the key performance indexes of the website which helps in delivering a better user experience for the visitors.
Analytics
Analytical cookies are used to understand how visitors interact with the website. These cookies help provide information on metrics the number of visitors, bounce rate, traffic source, etc.
Advertisement
Advertisement cookies are used to provide visitors with relevant ads and marketing campaigns. These cookies track visitors across websites and collect information to provide customized ads.
Others
Other uncategorized cookies are those that are being analyzed and have not been classified into a category as yet.
SAVE & ACCEPT